Thank you for visiting my blog.

Growing up, instead of playing house I would pretend being the CROCODILE HUNTER! Steve Irwin was my idol. I would pretend to wrestle an inflatable crocodile in the pool. I’m not trying to say that I wanted to be a  boy but looking at the tv, I never saw a GIRL doing that fun stuff. Girls want to do that stuff too! Even girls like me who like to wear heels and lip gloss.

So if I ever have the chance, I would like to pitch to Discovery Studios or to the travel channel the idea of a “girly” girl (like me) embarking on different adventures around the world, meddling with dangerous creatures, eating strange foods, and interacting with those who are native to the land.

But until then, I will be blogging about some of the places in the world that I have had the privilege to visit.

“Perhaps travel cannot prevent bigotry, but by demonstrating that all peoples cry, laugh, eat, worry, and die, it can introduce the idea that if we try and understand each other, we may even become friends.”
-Maya Angelou 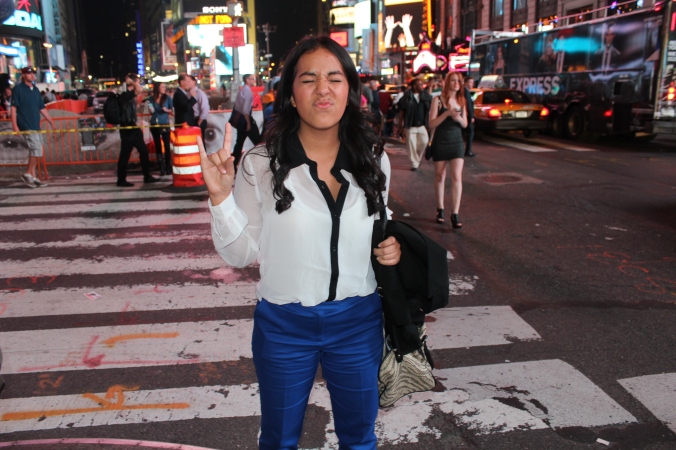 In the city that never sleeps…and neither do I! 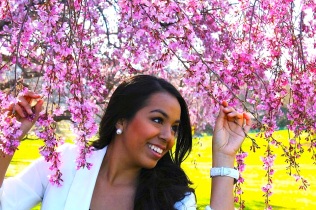 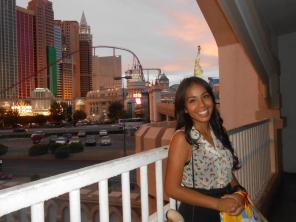 Me, running around the beautiful Californian beach during the sunset! 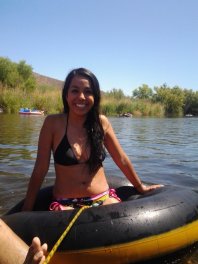 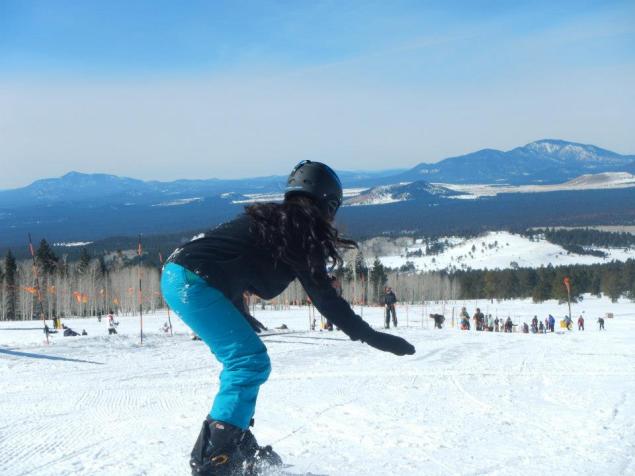 Snowboarding in the Flagstaff Snow Bowl in 2013. I’m a rookie!

Favorite hobby in the world??? BOOGIE-BOARDING. Can you tell I love water??

The White House was surprisingly small… 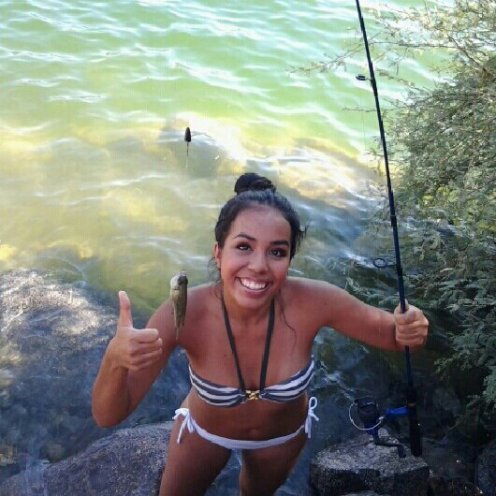 Do I look like a Supreme Court Justice?? haha :)

They call me crazy but wasn’t Einstein crazy as well??

Did I mention I am studying to be a reporter? 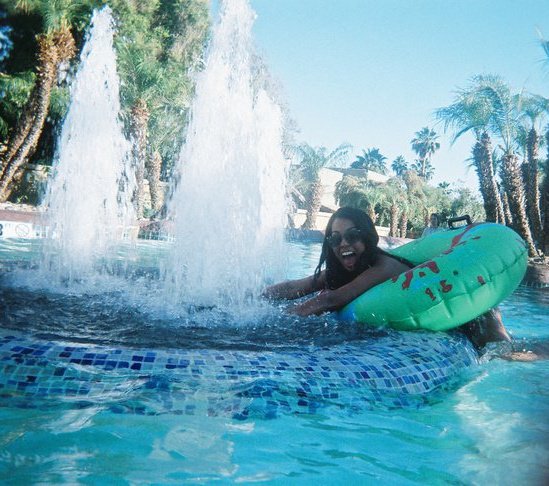 47 thoughts on “About Miss Daisy”